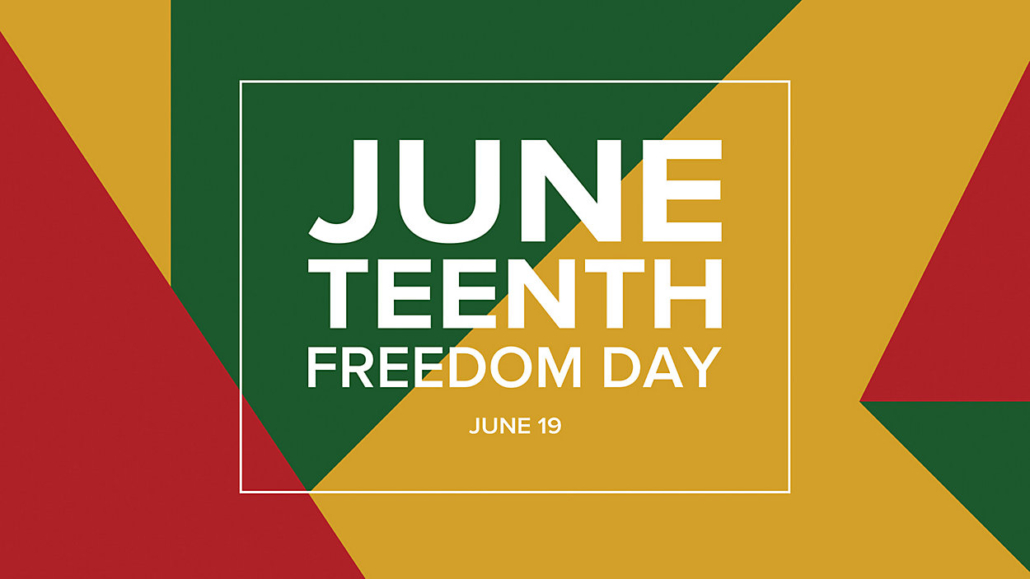 Juneteenth —also known as Emancipation Day and Freedom Day— marks the day when Union soldiers arrived in Galveston, Texas, in 1865 and informed the last enslaved African Americans there that they were free and that the war had ended. This news was delivered more than two years after President Abraham Lincoln’s Emancipation Proclamation, which had been issued on January 1, 1863.

Let’s celebrate and honor the importance of this day!

Whitman County Association of Realtors1 day ago
ShowingTime’s June analysis of more than 6 million properties nationwide revealed a significant slowdown in home showing traffic compared with more recent months. That may be due to more listings coming on to the market: New listings in June rose 5.5% year over year and are up 10.9% over the prior month, according to a new report from realtor.com®.

Listings experience “hyperactivity” when they debut, but the momentum wanes quickly, according to ShowingTime data.
View on Facebook